The One for Whom the Sun Shines. Beautiful Companion. First Royal Spouse.

Nefertari was one of the most celebrated queens of ancient Egypt. The favorite wife of the great pharaoh Ramesses II (reigned about 1279–1213 BCE), she was highly regarded, educated, and could read and write hieroglyphs.

In 1904, the Italian archaeologist Ernesto Schiaparelli discovered her tomb—the most richly decorated in the Valley of the Queens, with brilliantly painted scenes depicting her perilous journey towards immortality. Schiaparelli also made significant discoveries in the nearby village of Deir el-Medina that reveal what daily life would have been like for the artisans who constructed Nefertari’s magnificent tomb.

The Museo Egizio in Turin, Italy, holds one of the most important collections of ancient Egyptian works outside of Cairo. All the works in the exhibition are from this superb collection.
Step back in time to explore ancient temples, life in the royal women’s household and the artisan village of Deir el-Medina, rituals of death, and Nefertari’s resplendent tomb. 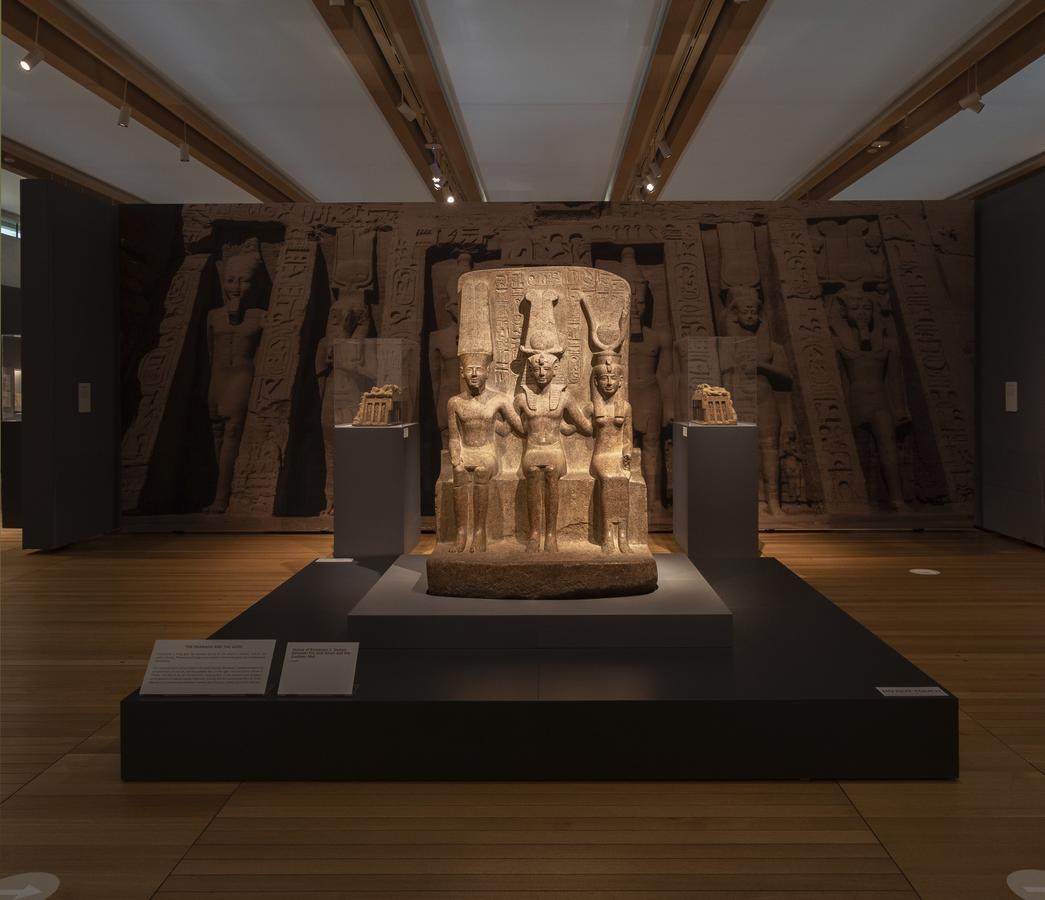 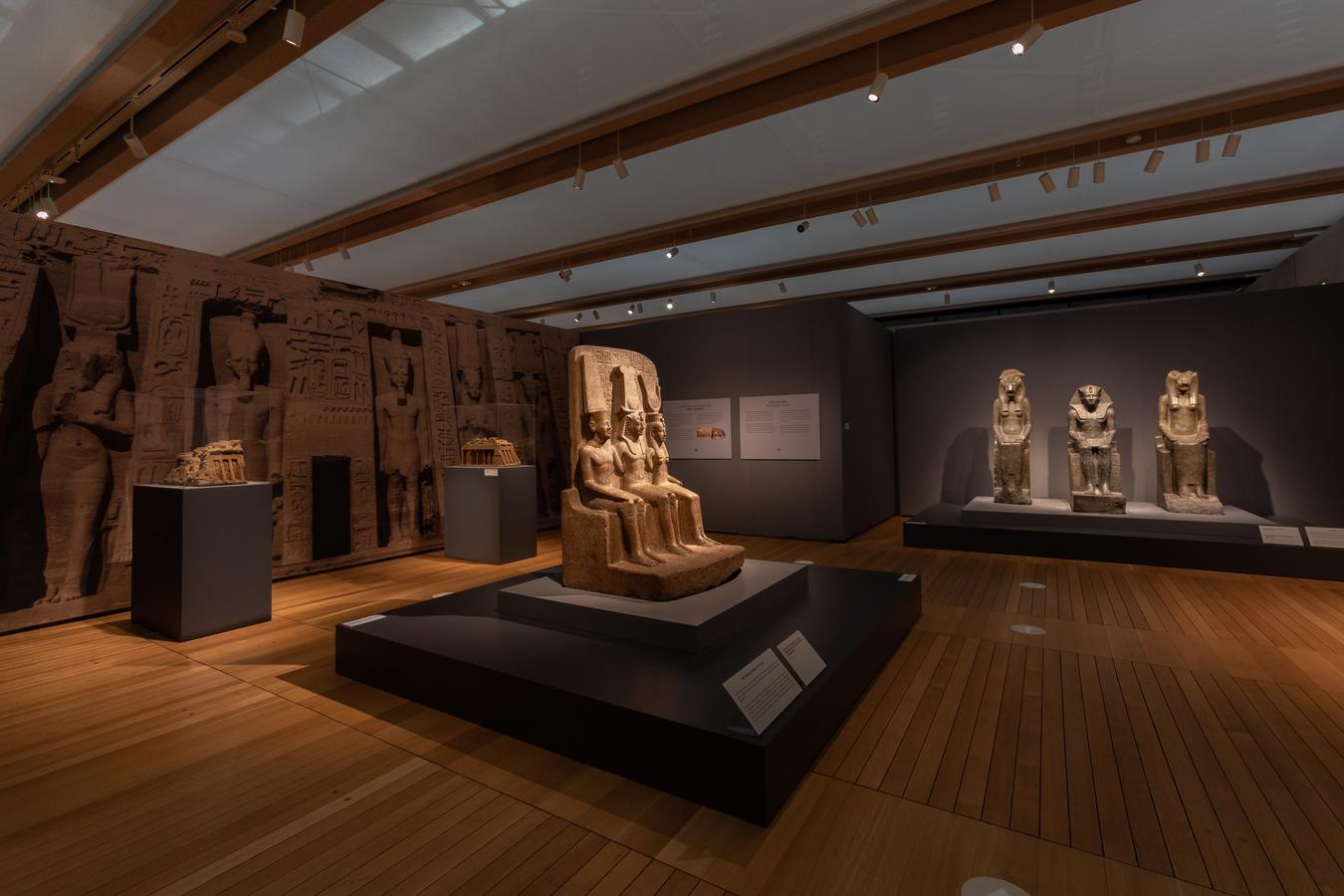 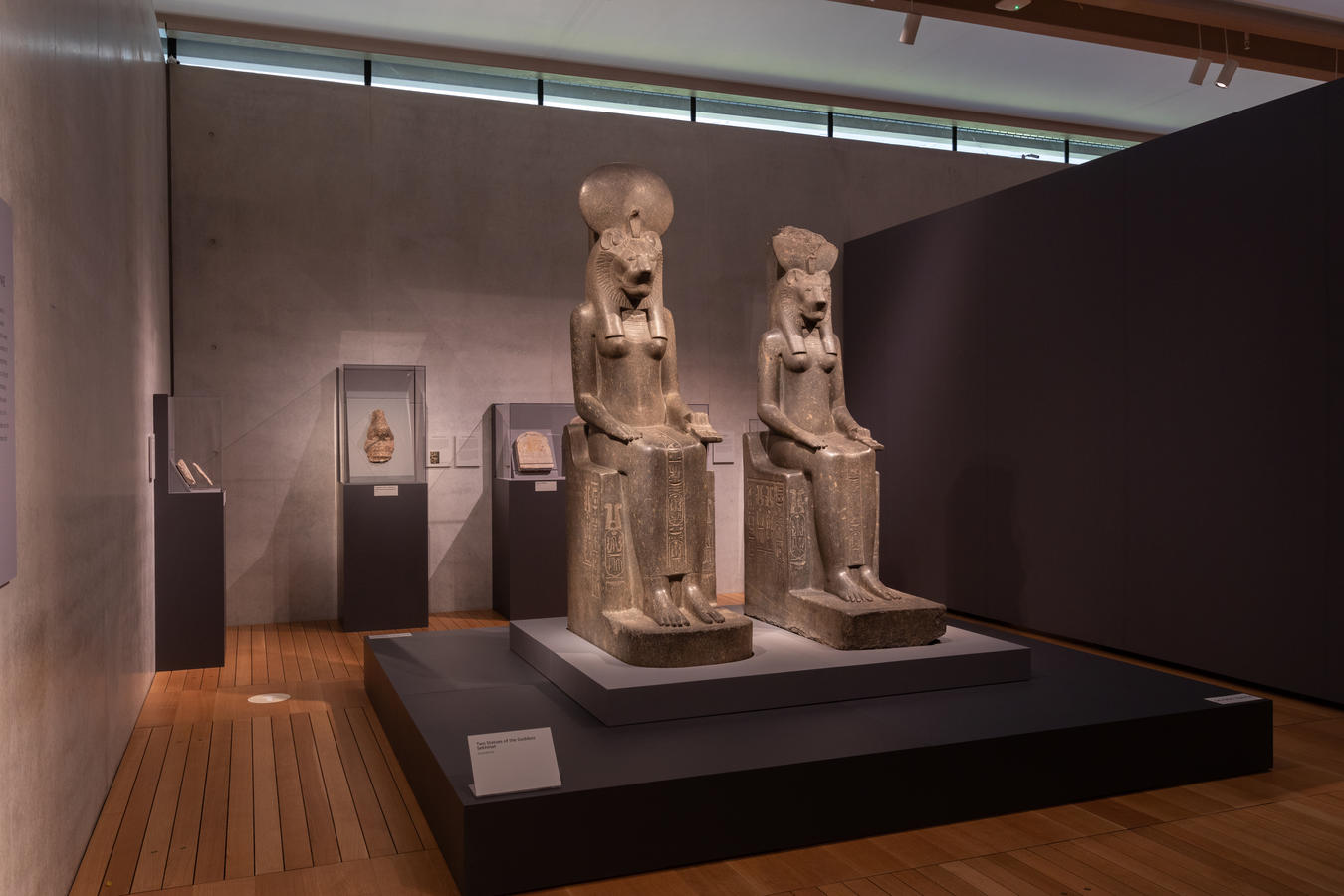 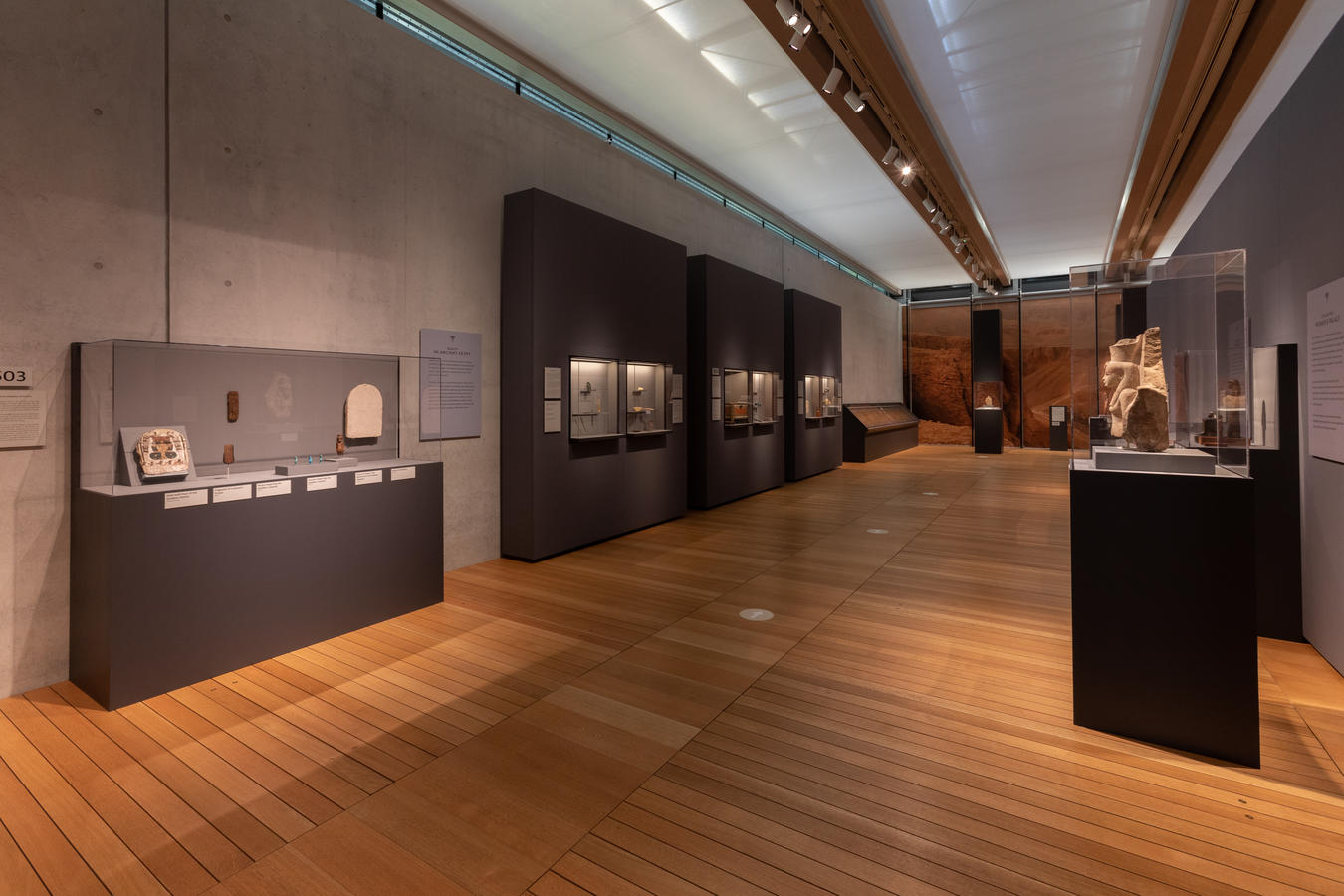 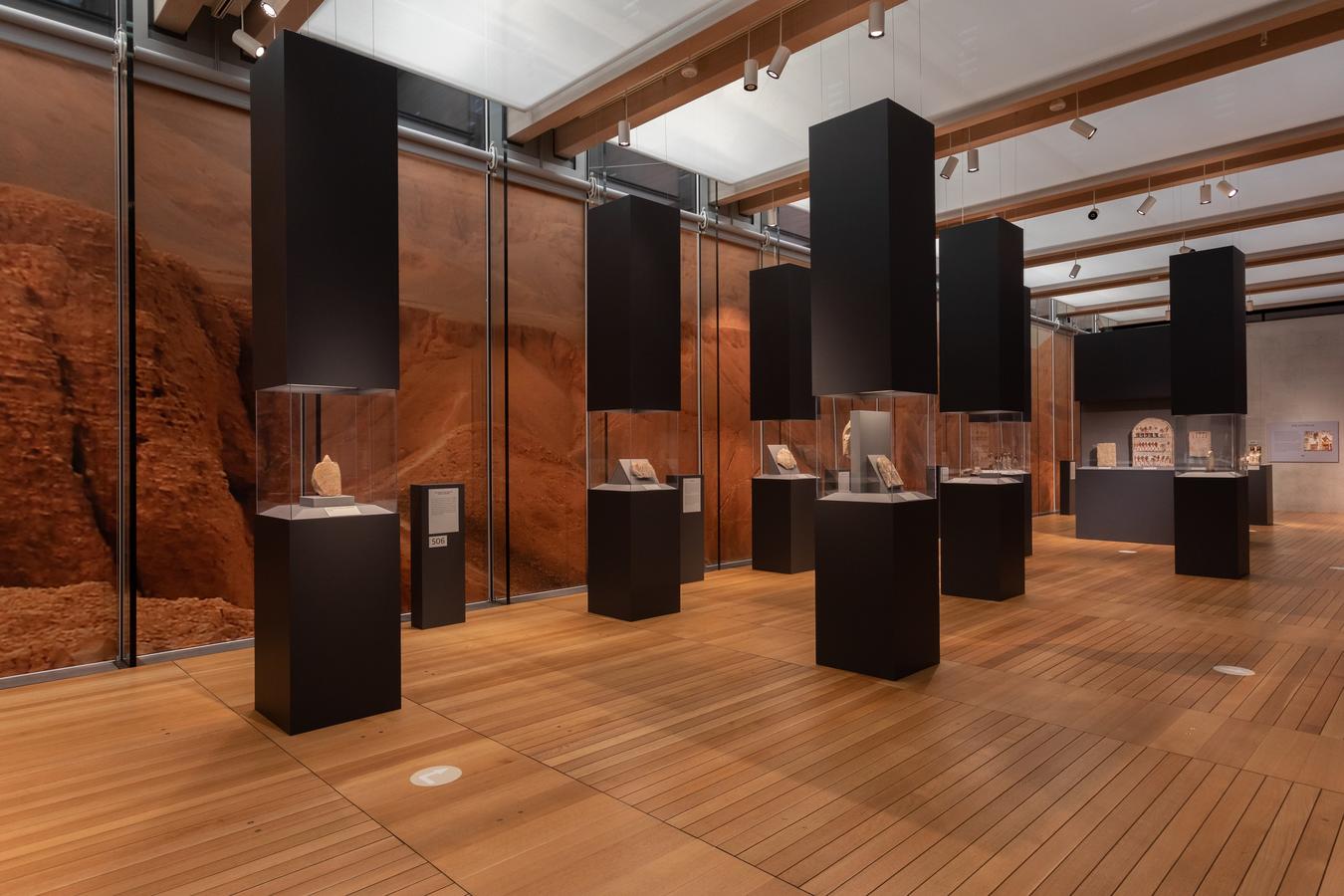 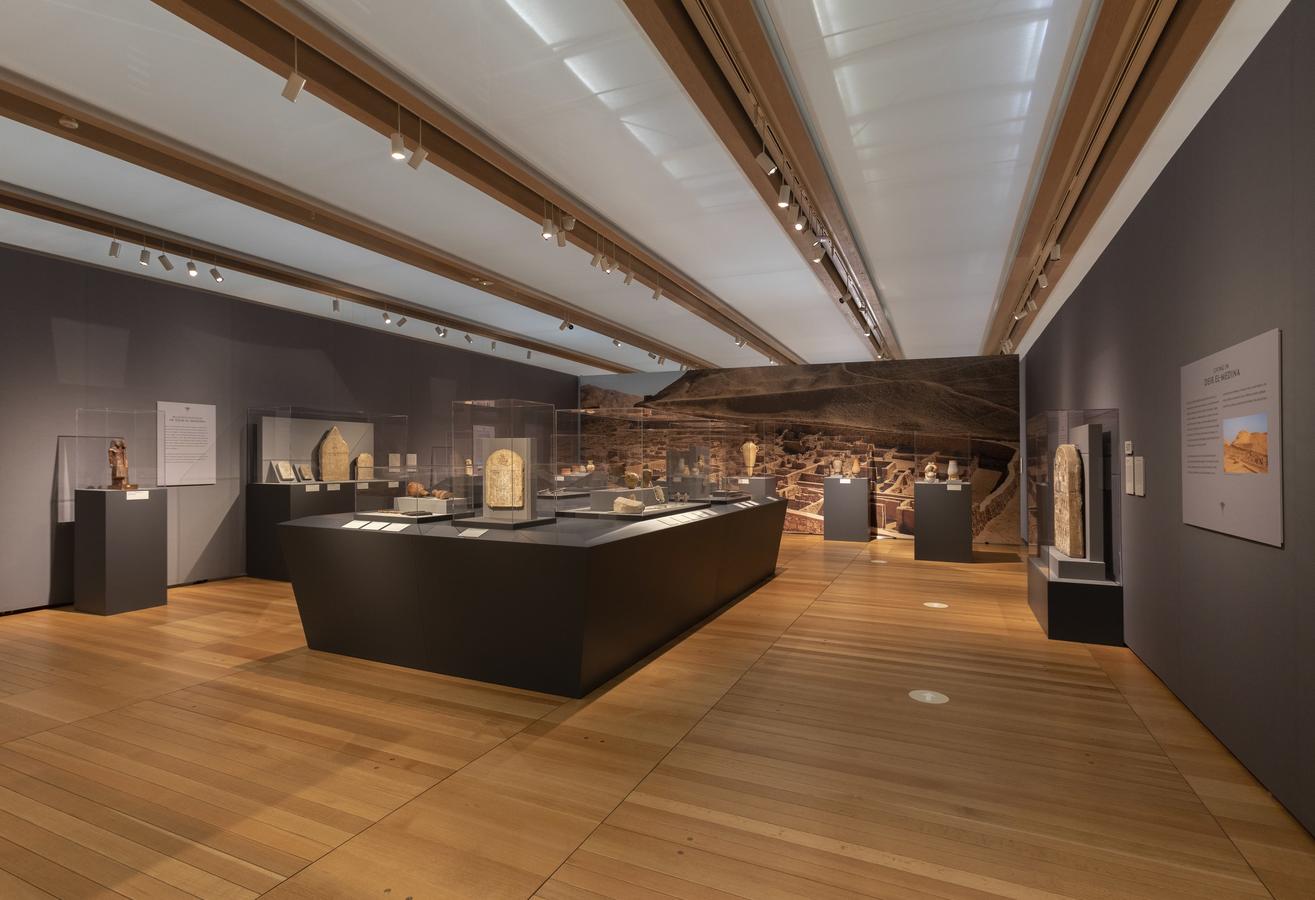 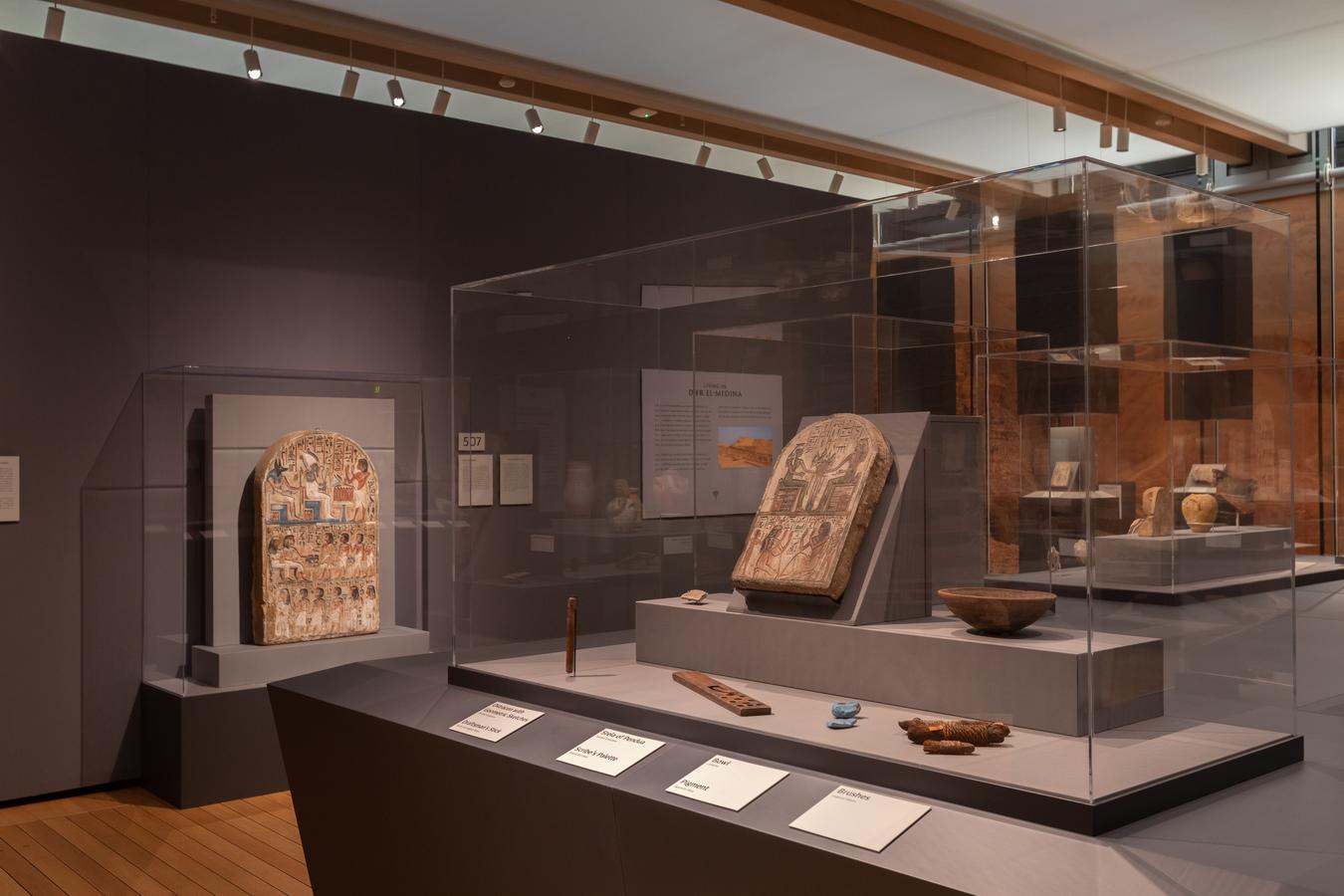 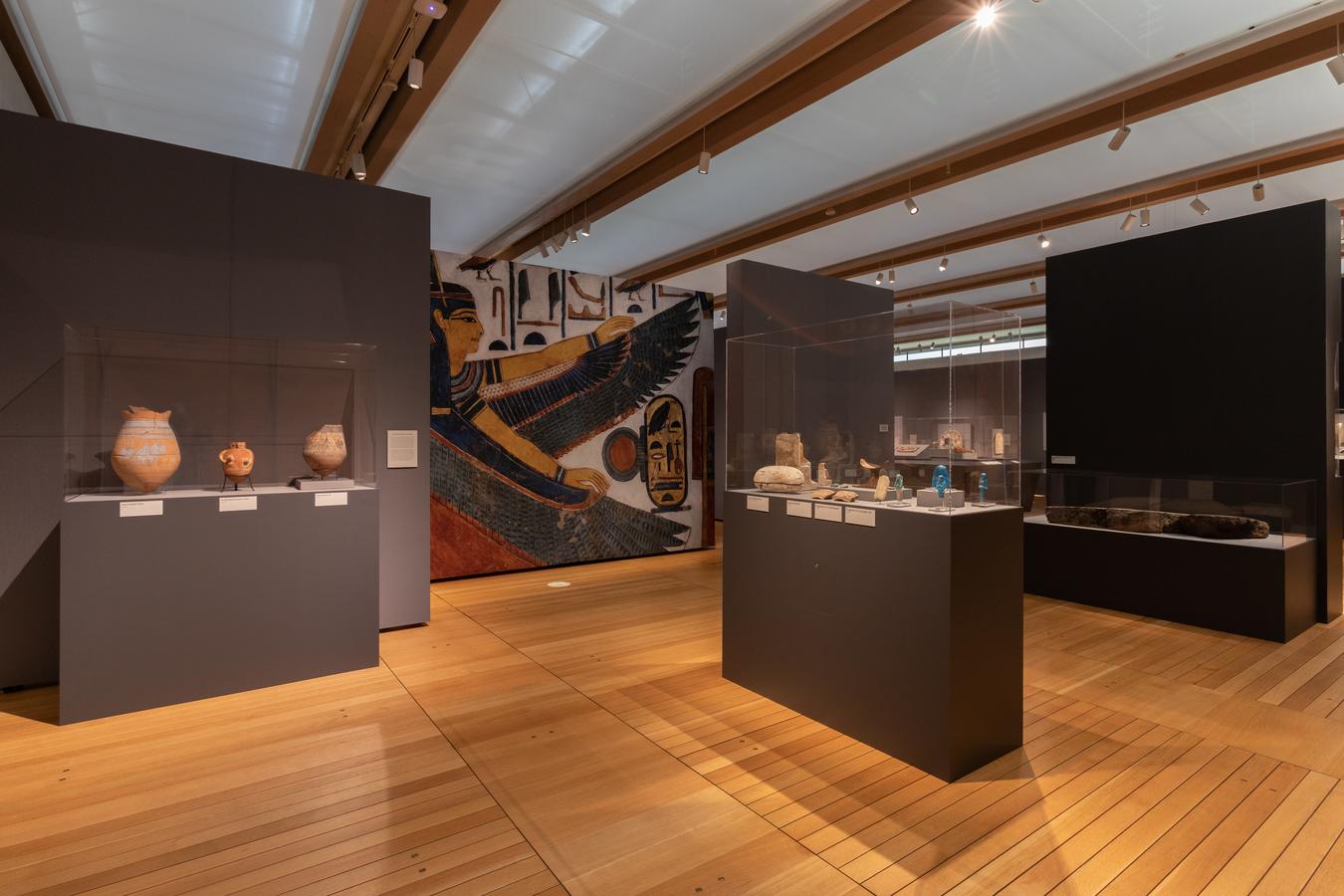 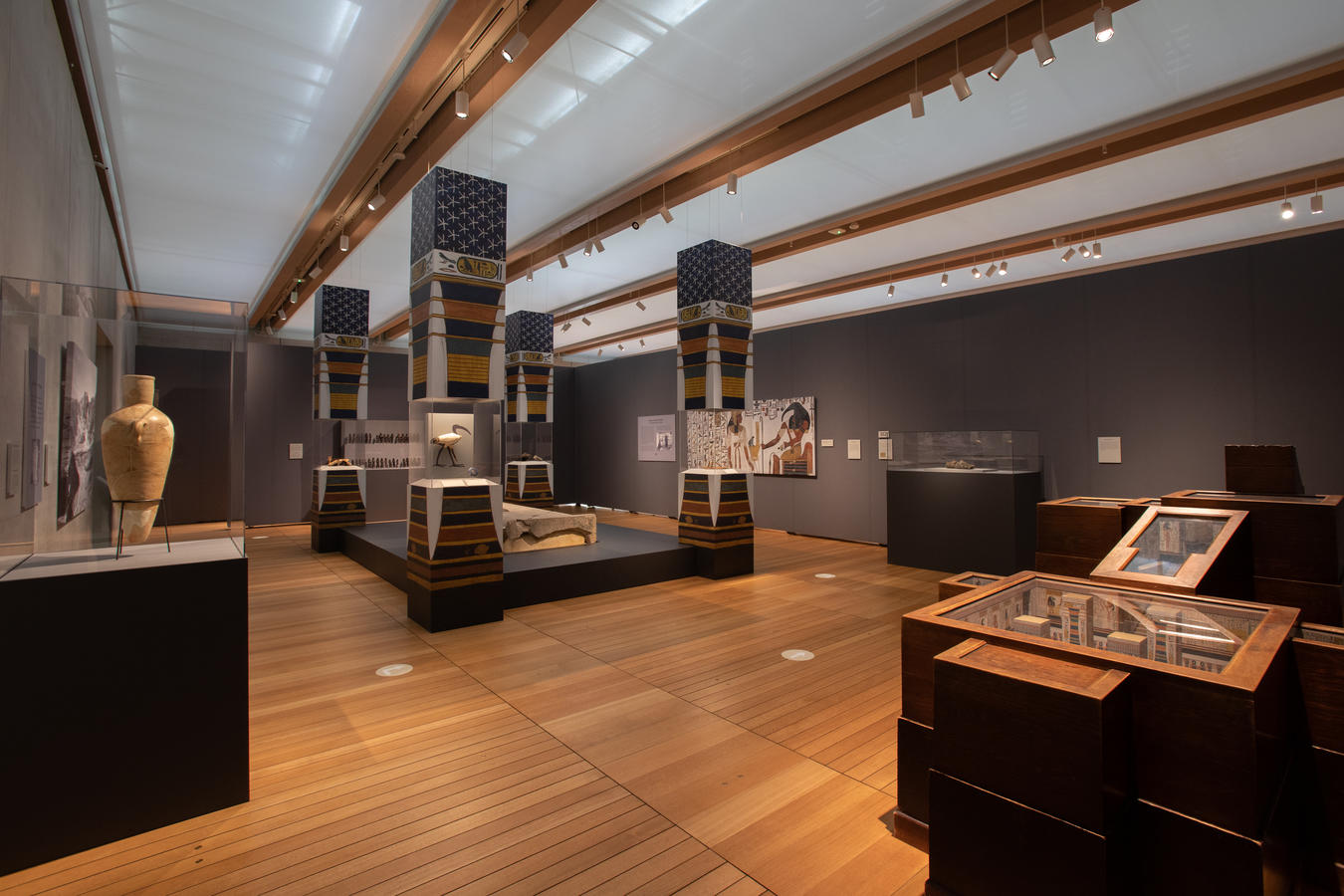 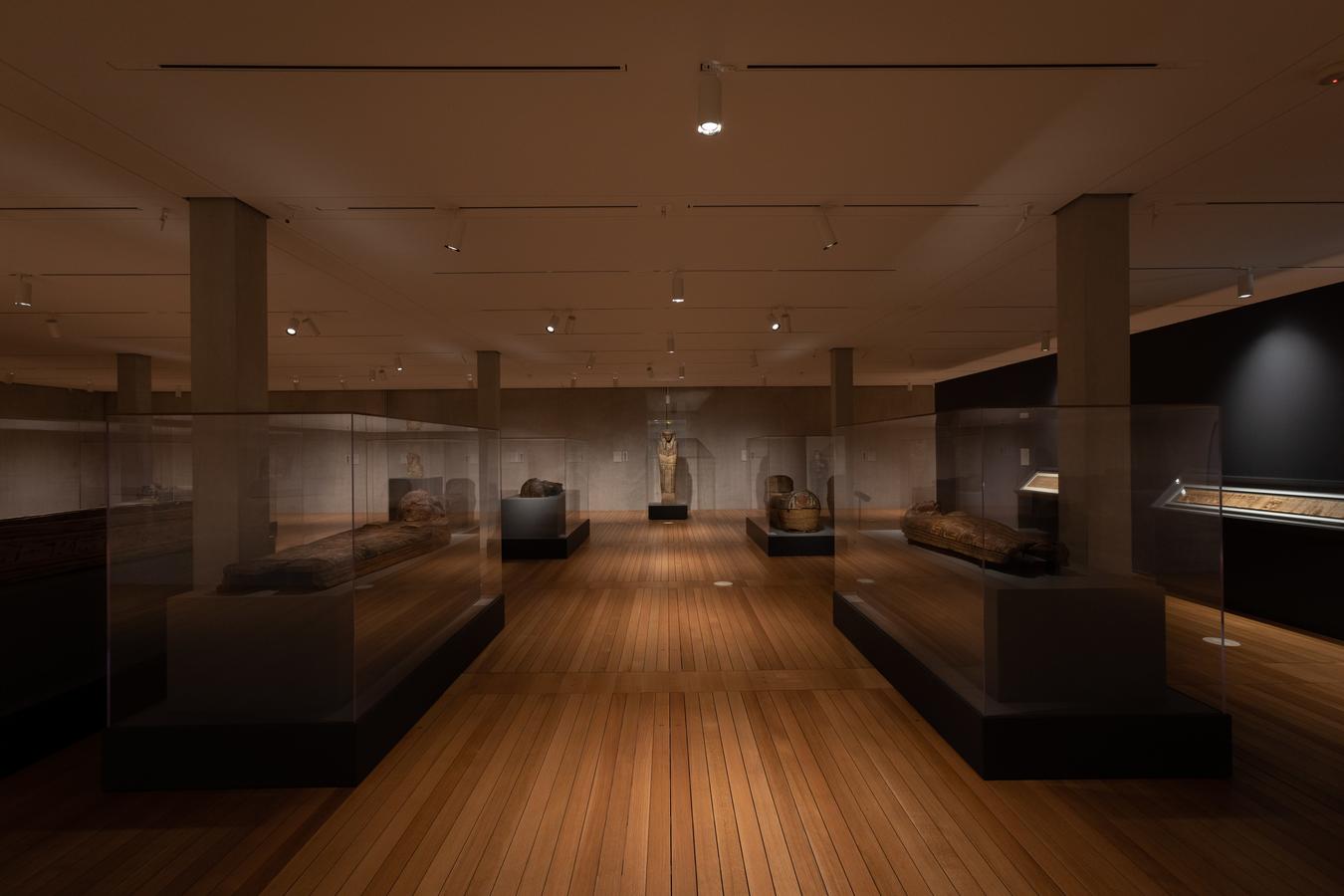 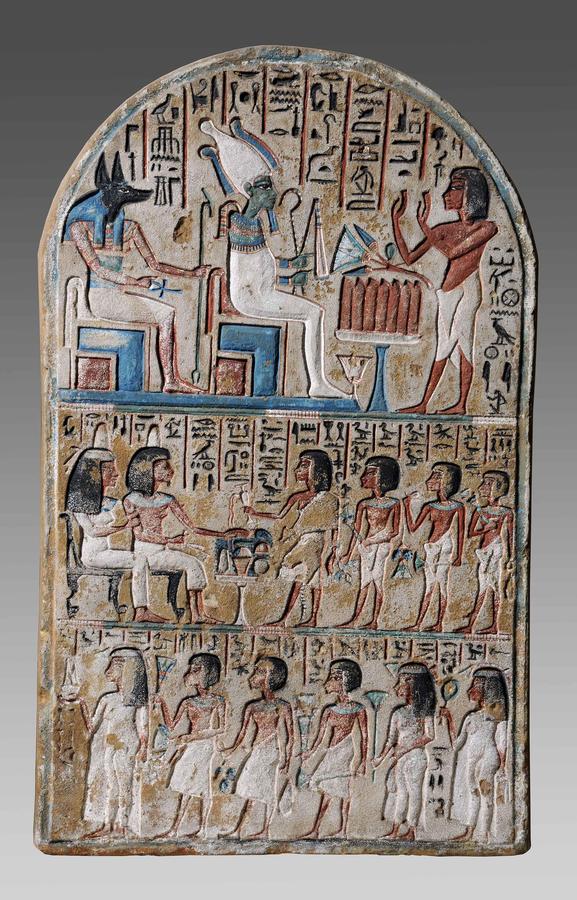 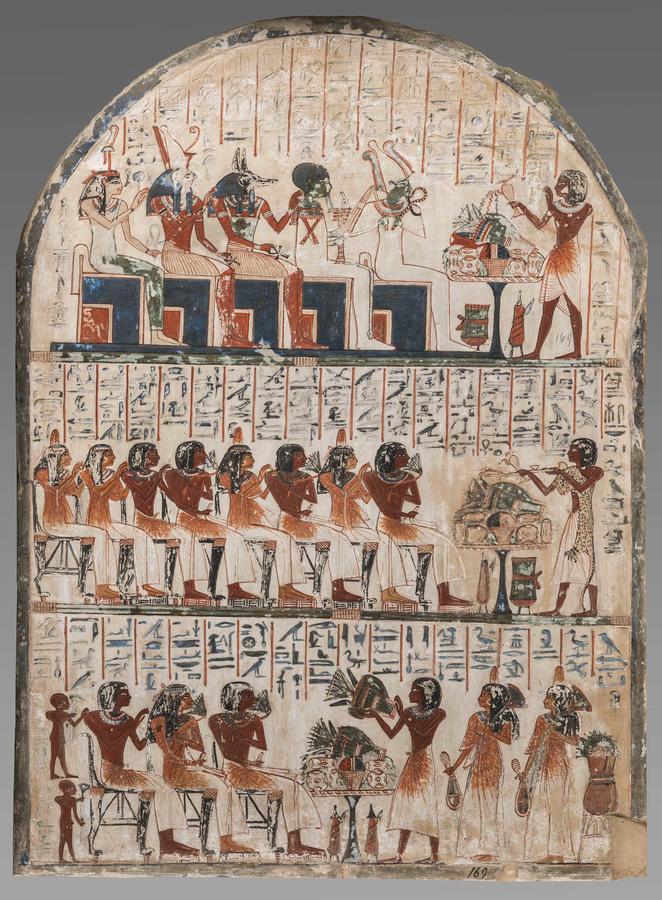 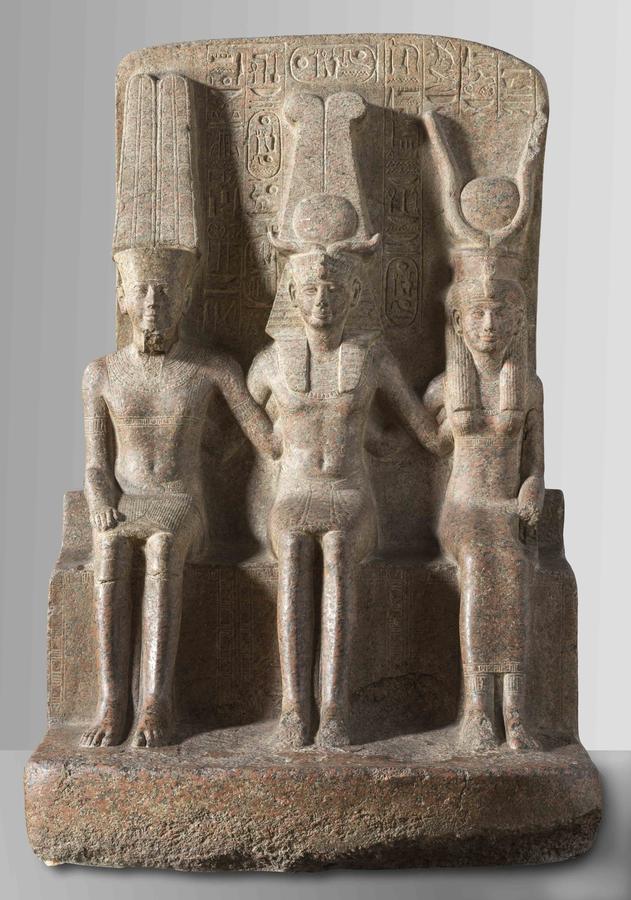 Statue of Ramesses II, Seated Between Amun and Mut 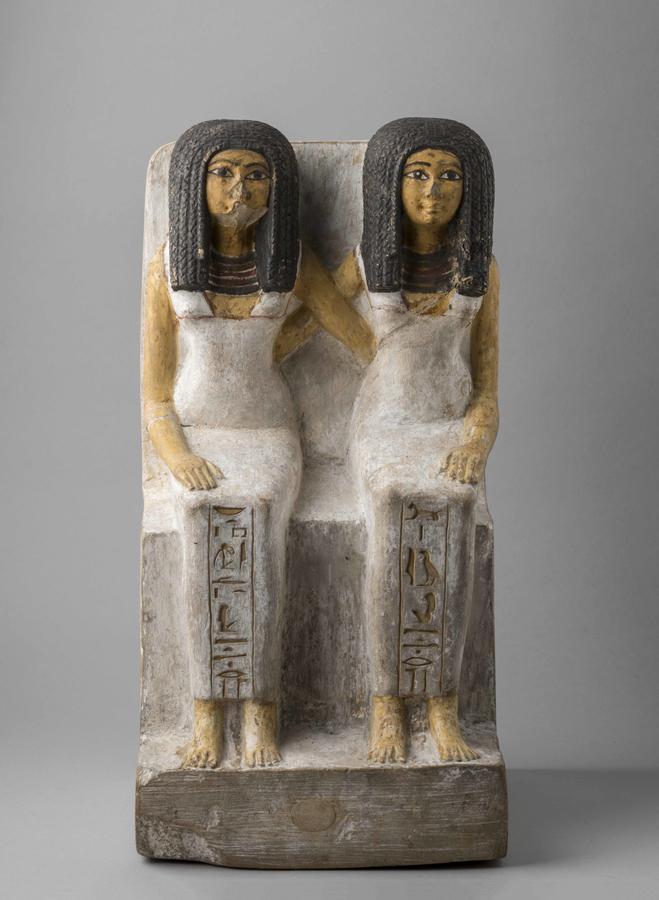 Statue of Idet and Ruiu 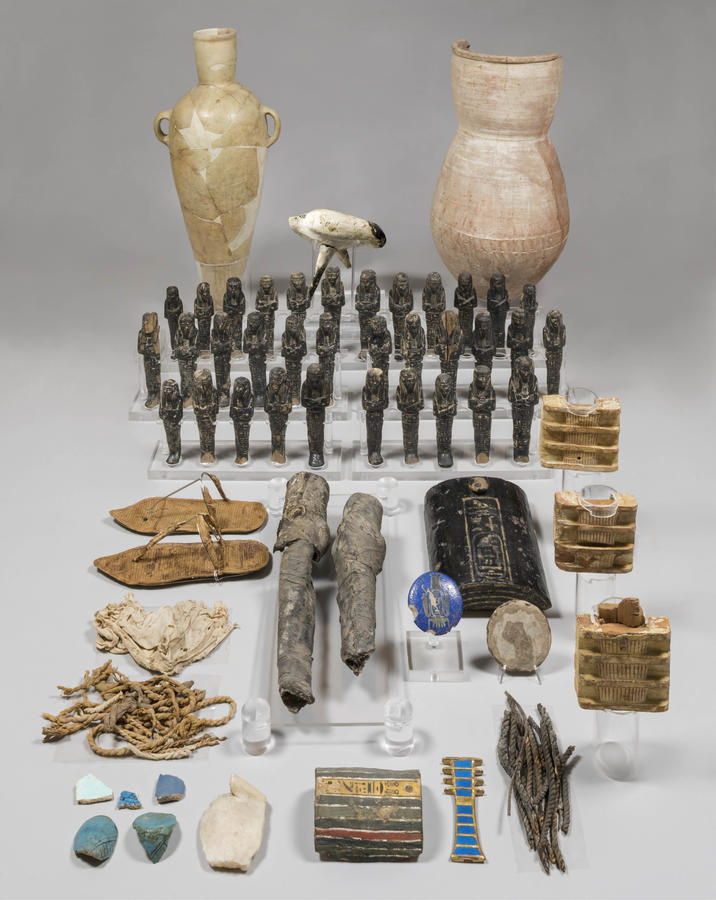 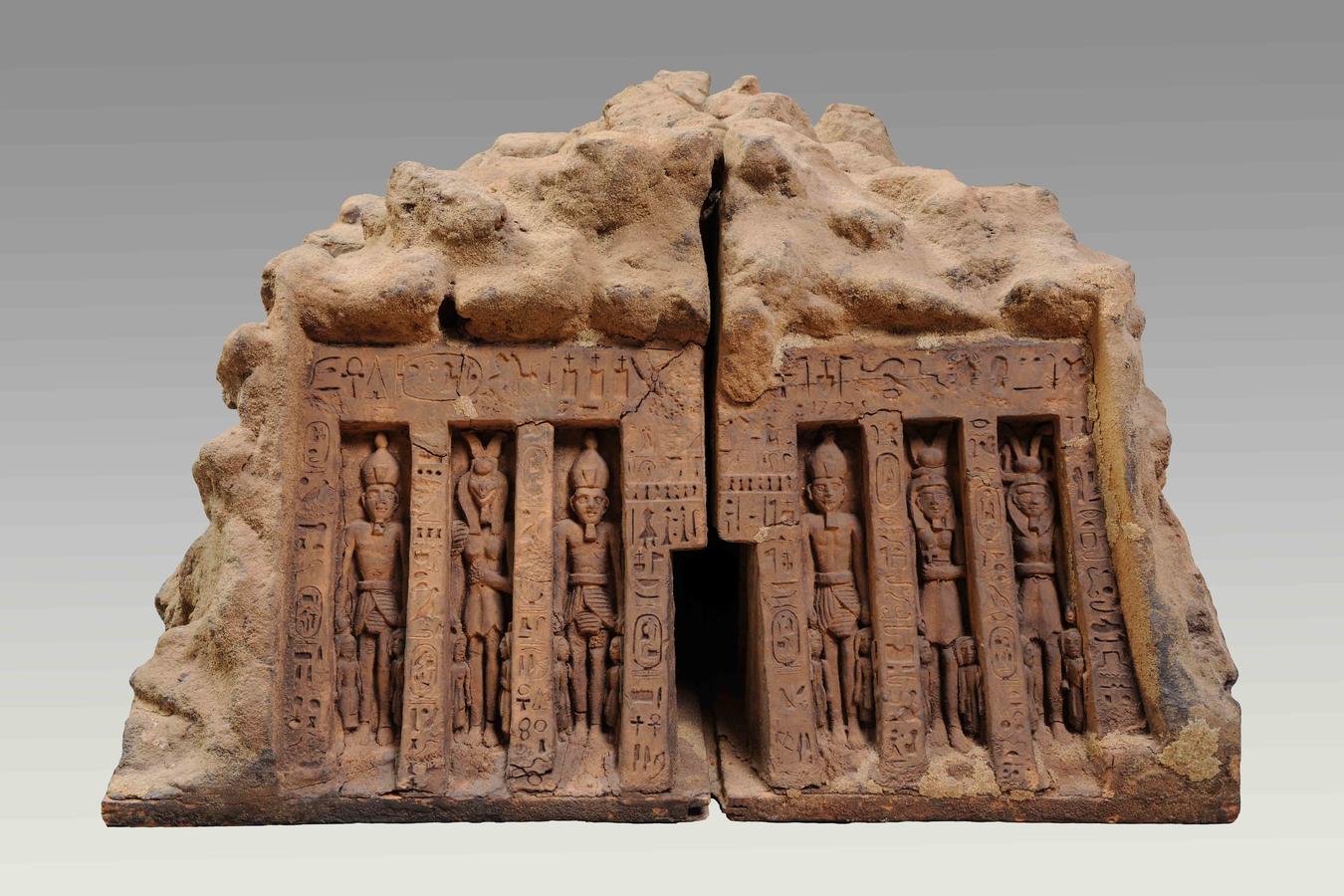 Model of the Lesser Temple of Abu Simbel 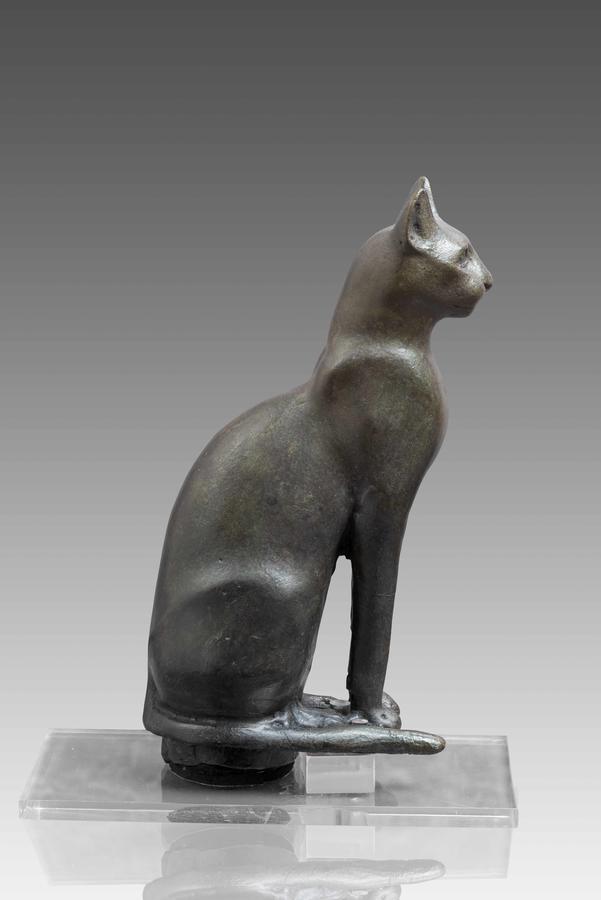 Votive Statue of a Cat 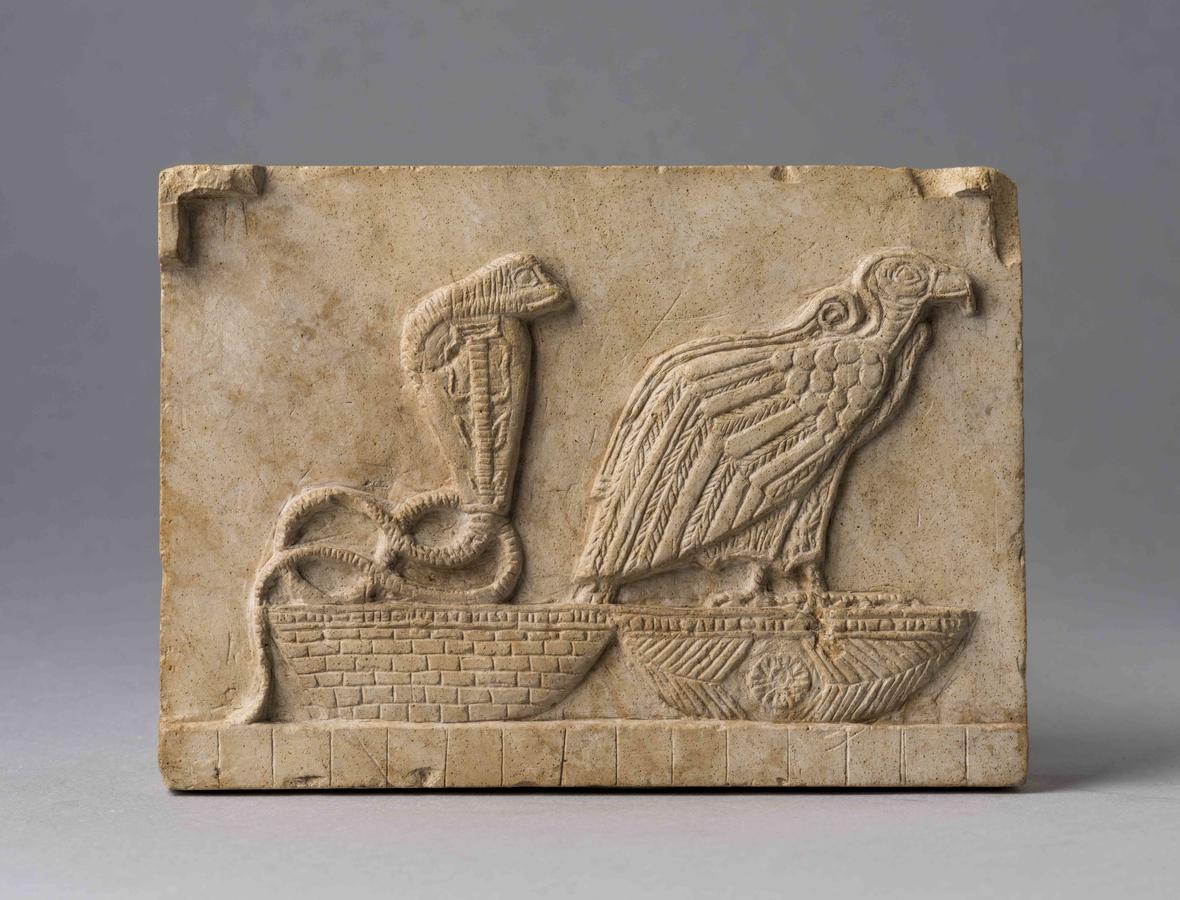 Sculptor’s Model of Nekhbet and Wadjet

Statue of the Goddess Sekhmet 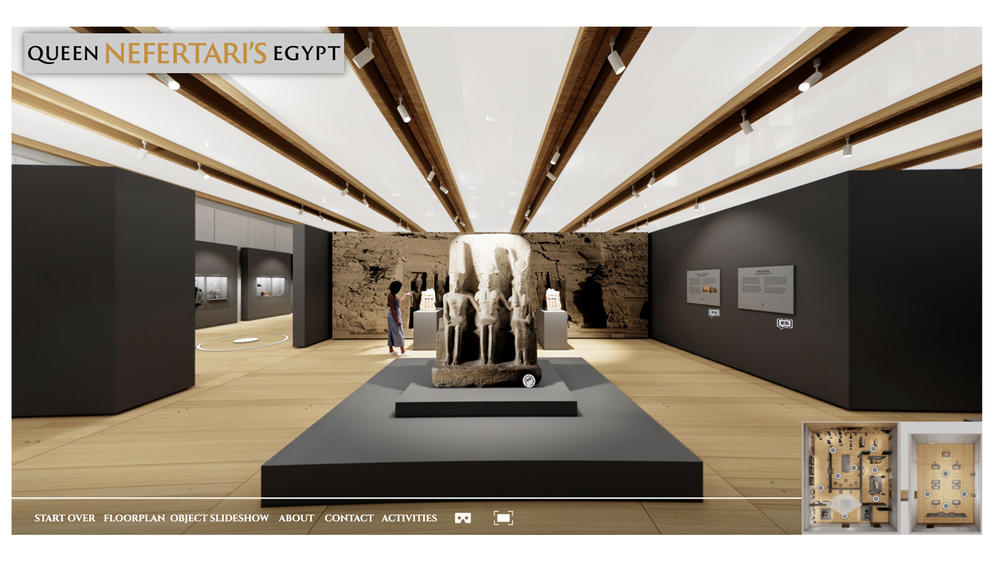 In the audio tour, Kimbell curator Jennifer Casler Price and collaborators Dr. Christian Greco, director of the Museo Egizio, and Julián Zugazgoitia, director of the Nelson-Atkins Museum of Art, discuss the objects and themes on view in the Piano Pavilion galleries.

For Kids and Families

Kimbell Kids activity guides provide information and activities for families to explore special exhibitions and the museum. Download a guide before your visit or participate at home.

Nine essays by Dr. Christian Greco, director of the Museo Egizio, and other prestigious scholars focus on Egyptian funerary beliefs, various aspects of the Egizio’s outstanding collection, the early twentieth-century Italian archaeological missions, and Schiaparelli’s most important find—the tomb of Queen Nefertari. The catalogue also includes a beautifully illustrated selection of more than 70 of the 230 exceptional objects featured in the exhibition, which showcase the legacy of Nefertari and other royal women of the New Kingdom period (c. 1539–1075 BCE), illustrate everyday life and death in Deir el-Medina, and provide insight into the remarkable customs and culture of ancient Egypt.

The exhibition is organized by the Museo Egizio, Turin, and StArt, in collaboration with the Kimbell Art Museum. It is supported by the Texas Commission on the Arts, the Crystelle Waggoner Charitable Trust, the Fort Worth Tourism Public Improvement District, and the Consulate General of Italy in Houston. Promotional support is provided by American Airlines, NBC 5 and PaperCity.

All dates subject to change. 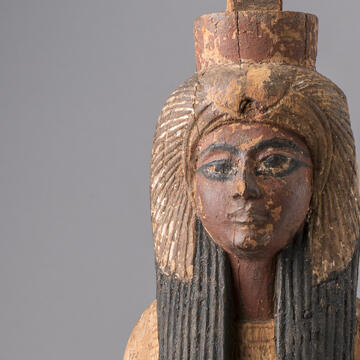 Women and Power in Ancient Egypt 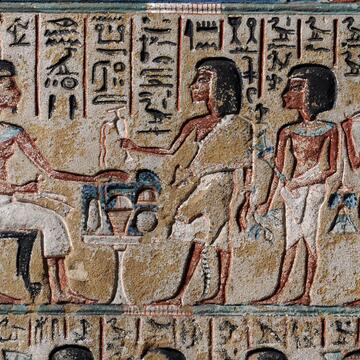 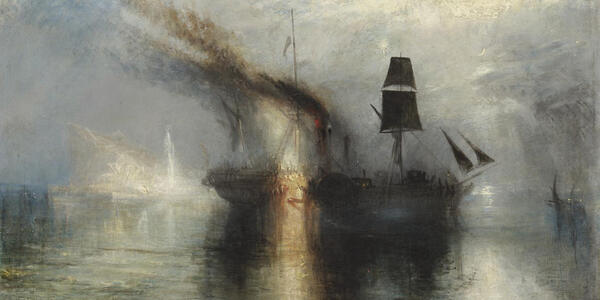 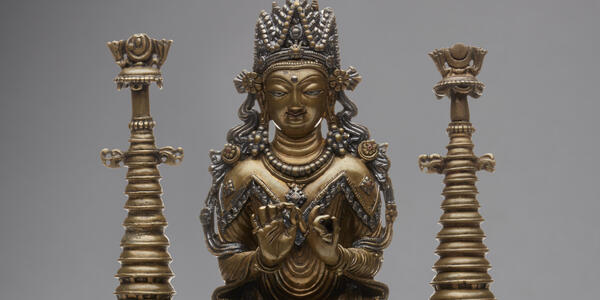