The Kimbell Art Museum celebrates its 50th anniversary on October 4, 2022. On this day in 1972, the Kimbell opened the Louis I. Kahn Building to great acclaim.

Join us in fall 2022 as we kick off a year of programming and special events in honor of our golden anniversary.

With special performance by the soulful international sensation Abraham Alexander

Admission and audio tours for the special exhibition Murillo: From Heaven to Earth will be free all week. Tickets will only be available in person at the museum box office.

Friday, October 7
4–7 pm
Music and happy hour in the Louis I. Kahn Building, plus a special teacher program in the education studios

Kimbell members will receive a unique commemorative gift each day for attending (while supplies last). 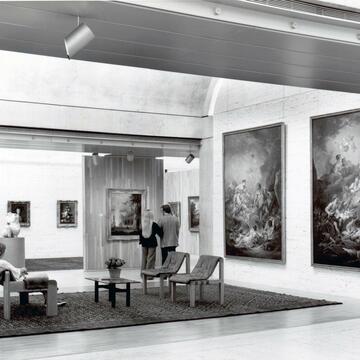 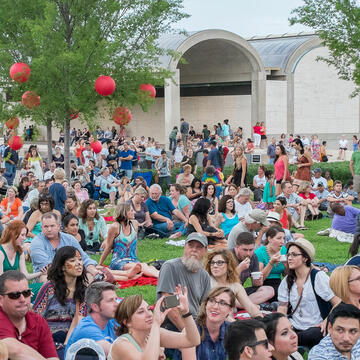 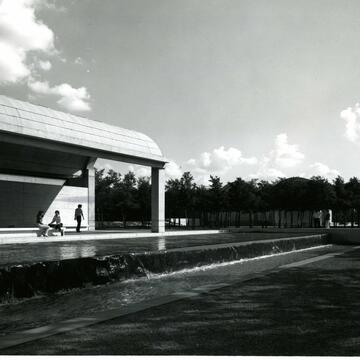 Please consider making a gift to the Kimbell Fund in honor of our anniversary.