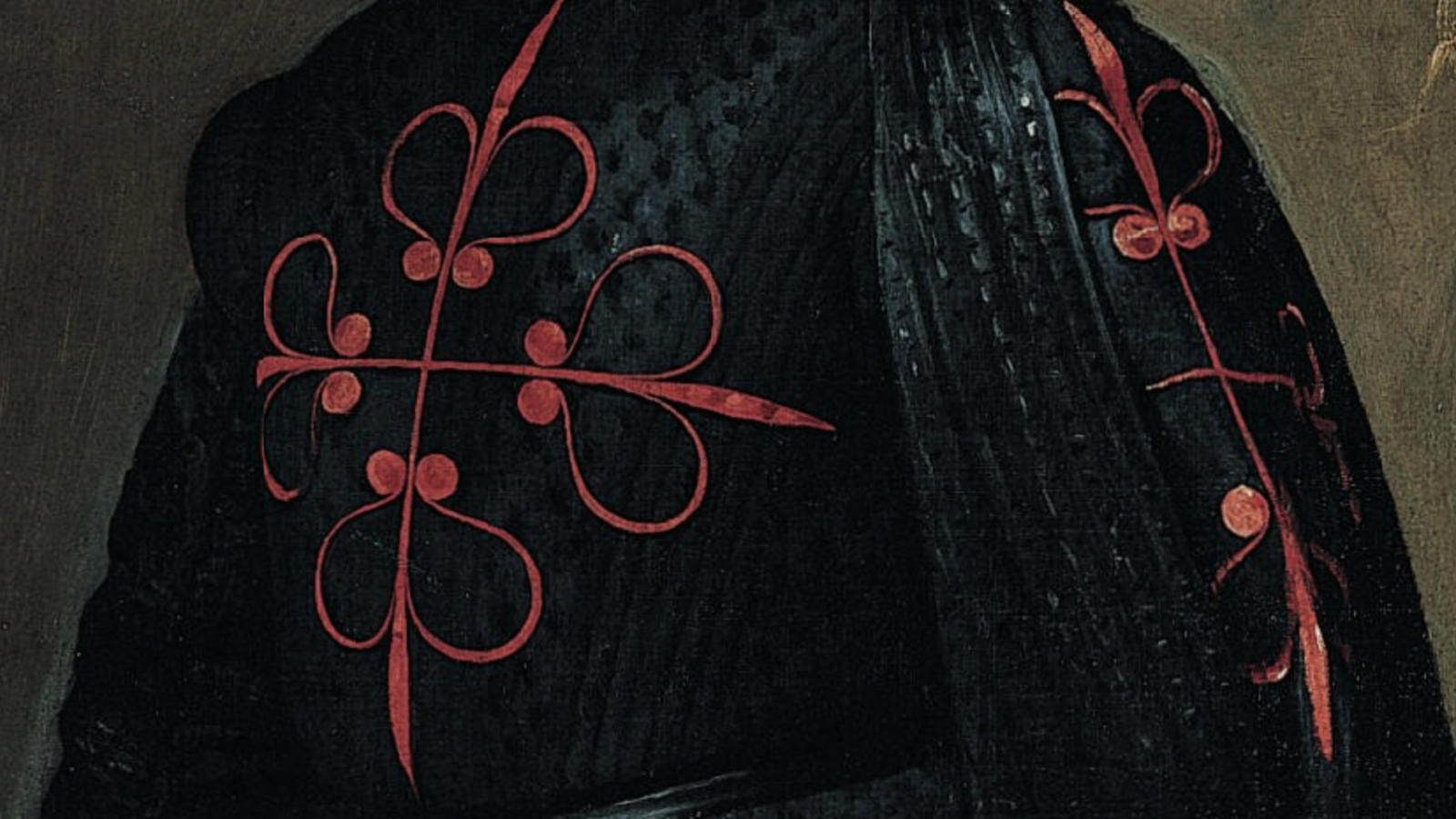 FORT WORTH— The Kimbell Art Museum is pleased to announce the appointment of Guillaume Kientz, the former curator of Spanish, Portuguese and Latin American art at the Musée du Louvre, Paris. Kientz officially began his new position as curator of European art at the Kimbell on Tuesday, January 22, 2019.

“I look forward to organizing stimulating exhibitions and working with the Kimbell’s celebrated permanent collection of masterpieces to inspire and connect with Museum visitors,” remarked Kientz. “For all art historians and museum lovers, the Kimbell is a jewel, with its high-profile collection and unique, splendid architecture.”

Kientz is a specialist in the Spanish Golden Age and European Caravaggesque paintings. At the Louvre, where he served as a curator for eight years, he developed the acclaimed exhibition Velázquez, shown at the Galeries Nationales du Grand Palais, Paris, in 2015, and co-curated the exhibition Ribera in Rome, held in 2014 at the Musée des Beaux-Arts, Rennes, and the Musée des Beaux-Arts, Strasbourg.

“I’m thrilled to welcome Kientz to the Kimbell,” commented  Eric M. Lee, director of the Kimbell Art Museum. “His expertise aligns beautifully with the Kimbell’s holdings of European art, and I’m looking forward to new exhibitions with his fresh perspective and discerning eye.”

Prior to his appointment, Kientz visited the Kimbell in the fall of 2018 to present a Friday Evening Lecture entitled Goya and the Spanish Imagination in conjunction with the special exhibition Goya in Black and White. Kientz will continue to share his expertise with audiences via lectures and programs, as well as in upcoming exhibitions of European painting and sculpture.

Kientz has pursued research and earned degrees in political science and art history at the universities of Strasbourg and Dijon. Following his graduation from the Institut National du Patrimoine, Paris, in 2008, he joined the Regional Direction of Cultural Affairs in Poitou-Charentes and Auvergne, France, where he oversaw the preservation of historic monuments and buildings, before his appointment to the Louvre in 2010. His current research focuses on early 17th-century European painting, especially artists in the circle of Caravaggio. At present, he is preparing the first comprehensive retrospective devoted to the Spanish Renaissance master El Greco to be shown in France, opening at the Grand Palais, Paris, in October 2019 before moving to the Art Institute of Chicago in 2020. 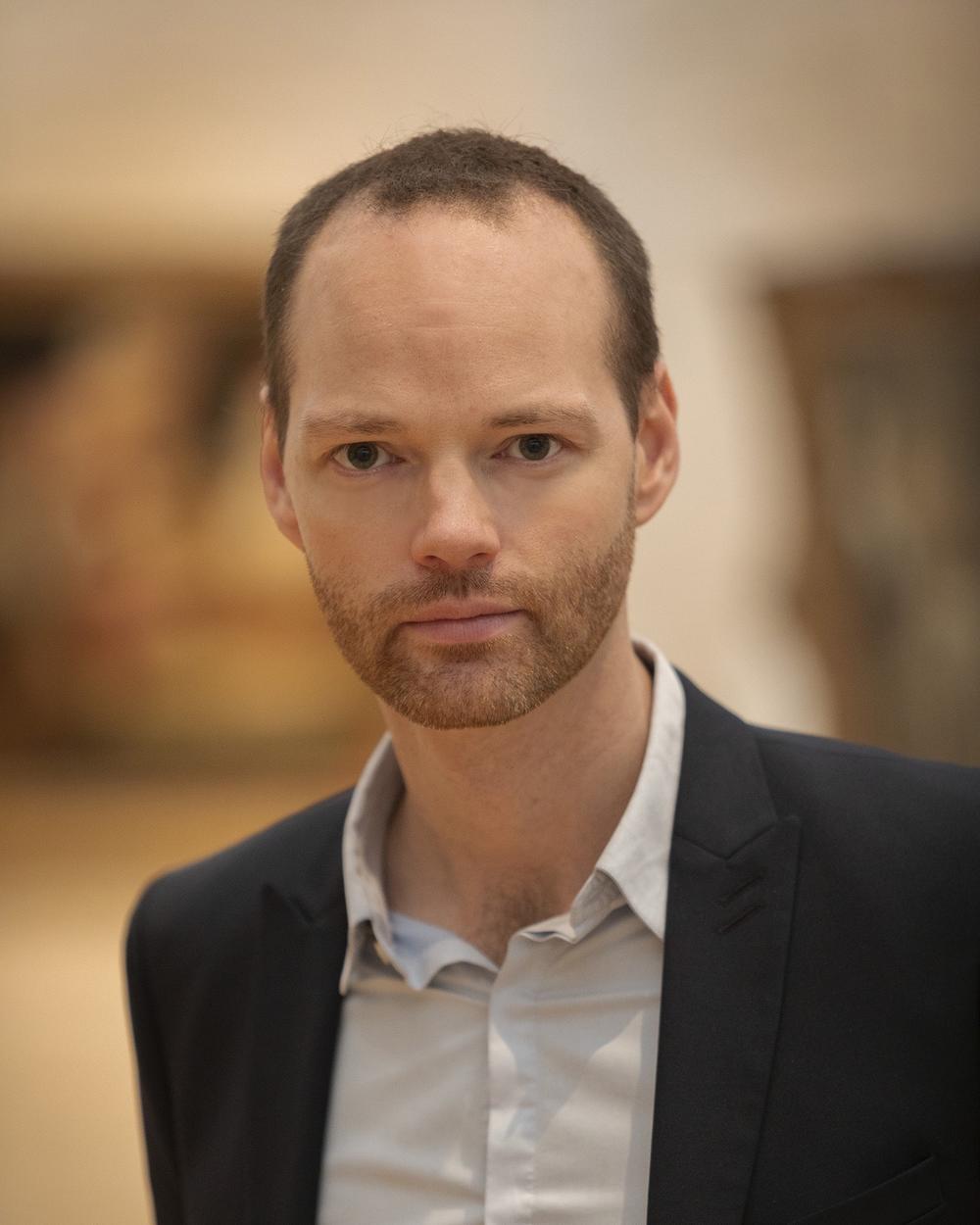 Courtesy the Kimbell Art Museum, photo by Robert LaPrelle
Back to top