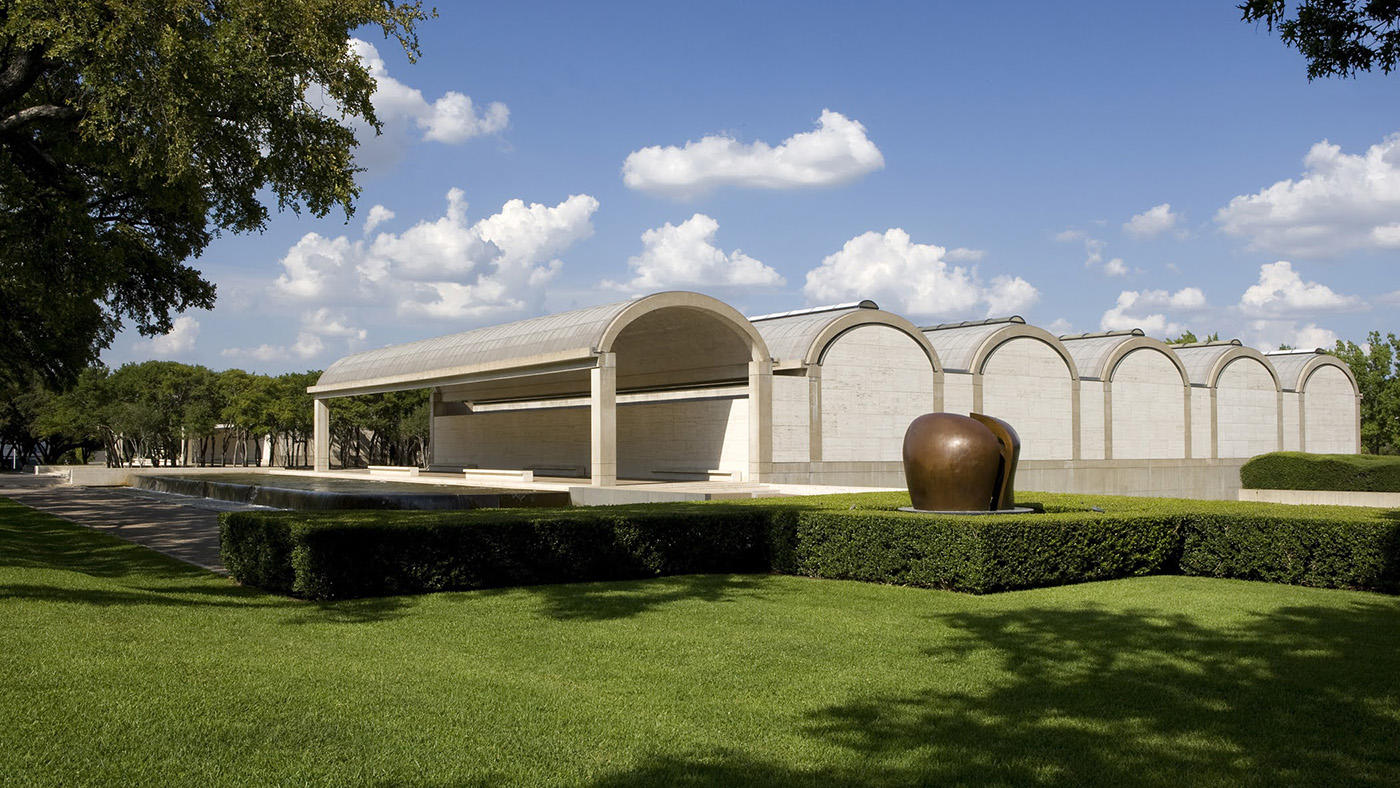 The Year Ahead: 2022 Special Exhibitions, Guests of Honor and the Kimbell’s Golden Anniversary

Please note that dates and details are subject to change. Please contact the marketing and public relations department at [email protected] prior to publishing.

Called “a must-see” by The Dallas Morning News, this exhibition showcases the celebrated British artist who paved the way for modern art and artists. Visitors can see the remarkable events of the early 19th century unfold across more than 100 works—revealing J.M.W. Turner’s new and radical way of painting.

This exhibition is organized by Tate Britain in association with the Kimbell Art Museum and the Museum of Fine Arts, Boston.

Three works by Italian artist Amedeo Modigliani will join the Kimbell’s limestone sculpture, Head (c. 1913), as “guests of honor.” Drawn from the Henry and Rose Pearlman Foundation and usually on loan to the Princeton University Art Museum, the three works include another limestone Head (c. 1910–11) and two paintings—portraits of the poet, designer and filmmaker Jean Cocteau (1916) and the Russian sculptor Léon Indenbaum (1916).

Carved directly in stone, Modigliani’s sculpture was informed by works he admired in Paris, including African, Egyptian, ancient Greek and Cambodian statuary. Together, the Pearlman Foundation and Kimbell Head sculptures represent two of approximately 27 known works that Modigliani made before he abandoned the medium. The two portraits of fellow members of the avant-garde express the artist’s signature language of elegant, often elongated geometric forms.

The Language of Beauty in African Art presents nearly 200 remarkable works drawn from public and private collections around the world—compelling art that scholars, connoisseurs and collectors outside Africa have admired for more than a century. The exhibition features an incredible variety of impressive and powerful sculptures, captivating masks made for ceremonial use and exquisitely crafted prestige objects. Visitors can experience works in a new way as the exhibition explores how this art was evaluated and appreciated by the local artists and audiences who created and experienced it, through the very words that they themselves used to describe their creations—their language of beauty.

The exhibition is organized by the Art Institute of Chicago.

Two paintings depicting different versions of the Old Testament story of Judith and Holofernes—one by Italian Baroque artist Artemisia Gentileschi and the other by American contemporary artist Kehinde Wiley—will be on view at the Kimbell for a limited time. Strikingly different renditions of the same subject realized exactly 400 years apart, the paintings will allow visitors to reflect on contemporary issues through a historical lens.

Gentileschi’s Judith Slaying Holofernes is both a powerful statement of her skill as an artist—which gained her much recognition during her lifetime—and a statement of the adversity overcome by a young woman who succeeded at establishing a painting practice at a time when the field was almost entirely male dominated.

Wiley is best known for his monumental portraits of young Black men placed in historical poses and settings appropriated from Old Master paintings. He consistently addresses issues of race within art history while also commenting on contemporary culture, identity, power and inequality.

The exhibition is organized by the Museo e Real Bosco di Capodimonte, the North Carolina Museum of Art, the Kimbell Art Museum and The Museum Box.

This special exhibition celebrates the genre paintings of one of the most important painters of the Spanish Golden age: Bartolomé Esteban Murillo (1617–1682). While Murillo is primarily known for his religious subject matter, some of his most iconic works depict secular themes. Ordinary people—beggars, street urchins and flower girls—convey the cultural narratives and written tales of Murillo’s time. Comprising approximately 50 works, the exhibition explores themes of youth and age, comedy, romance and seduction, faith and charity, landscape, portraiture and modern realism.

This exhibition is organized by the Kimbell Art Museum.

The Kimbell at 50: A Golden Anniversary Celebration
October 2022

The Kimbell Art Museum celebrates its 50th anniversary on October 4, 2022. On this day in 1972, the Kimbell opened the Louis I. Kahn Building to great acclaim. The Kahn Building is widely regarded as one of the most important architectural masterpieces of the 20th century.

For the past 50 years, visitors from Fort Worth and around the world have experienced some of the world’s greatest art within the museum’s walls and grounds. From the Kimbell’s celebrated permanent collection to internationally respected special exhibitions, the Kimbell consistently delivers art and artful experiences of the highest quality and caliber.

This fall, the Kimbell invites visitors to experience a wide array of public programming and special events to celebrate this golden anniversary.

Anniversary celebrations begin with a day full of special programming, including birthday cake, permanent collection and exhibition tours and more. Museum members will receive a special discount on selected items in the Museum Shops, plus a free gift (while supplies last).

Visitors can enjoy free admission to the special exhibition Murillo: From Heaven to Earth during the Kimbell’s anniversary week. Additional programs and events will be announced in September.

The Golden Anniversary Family Festival and Celebration is free and open to the public. Visitors can enjoy a variety of family-friendly activities, including sensory tours for kids, architecture and artist films and sketching in the galleries, plus special performances from community partners.