Italian Masterpieces from the Capodimonte Museum

Featuring nearly forty masterpieces from the Capodimonte Museum in Naples, one of the most important fine arts collections in Italy.

This incredible gathering of pictures will be a journey through the major artistic achievements of Italian Renaissance and Baroque painting, featuring captivating stories, from Christian martyrdom to mythological passion, and diverse formats and purposes, from the intimacy of private devotion to the grandeur of state portraiture. Captured masterfully by the greatest talents of the sixteenth and seventeenth centuries, including Titian, Raphael, El Greco, Annibale Carracci, Artemisia Gentileschi, Jusepe Ribera, and Luca Giordano, these extraordinarily beautiful scenes can be moving or imposing, violent, extravagant, or even seductive.

The Renaissance paintings in the Capodimonte Museum come from the collections of the Farnese family, among the richest and most powerful Italian clans during the sixteenth century. Their destiny was secured by the election of Alessandro Farnese as Pope

Paul III in 1534, and their impressive palace in Rome embodied their ambition and glory. The Farnese were exceptional patrons, commissioning works from the most prestigious artists of their time. As a result of dynastic alliances, some of their greatest paintings came to Naples, including portraits of Alessandro by Raphael and (after his coronation as Pope) by Titian.

The Capodimonte collection’s second major component, Baroque painting, has a more local origin. In the seventeenth century, Naples was one of the largest, richest, and liveliest cities in Europe, far more cosmopolitan than Paris or London. Artists—both native-born and foreign—took advantage of this situation, making works of the Neapolitan school of painting among the most relevant and desired.

The show will draw from the best of both the Renaissance and Baroque holdings of the museum, starting with the famous portrait of the elegant beauty Antea by Parmigianino and the ravishing Danaë painted by Titian for the pope’s grandson, Cardinal Alessandro Farnese. Annibale Carracci’s Pietà and Guido Reni’s Atalanta and Hippomenes will face off against Ribera’s Drunken Silenus and Giovanni Battista Caracciolo’s Virgin of the Purgatory in a contest of Northern Italian classicism versus Neapolitan Caravaggism. An additional and exceptional Caravaggio loan, The Flagellation of Christ, exhibits the artist’s powerful influence on the painters of Naples, including on Gentileschi and Massimo Stanzione, who bring colors—including blood red—to the dark and violent world of Neapolitan tenebrism, leading to the seductive Baroque style. Giovan Battista Recco, Giovanni Battista Ruppolo and Andrea Belvedere will lure all eyes with their magnificent and somehow mysterious still lifes, their flowers bravely blooming against the tumultuous historical tapestry of patrons, painters and paintings woven in 17th-century Naples. 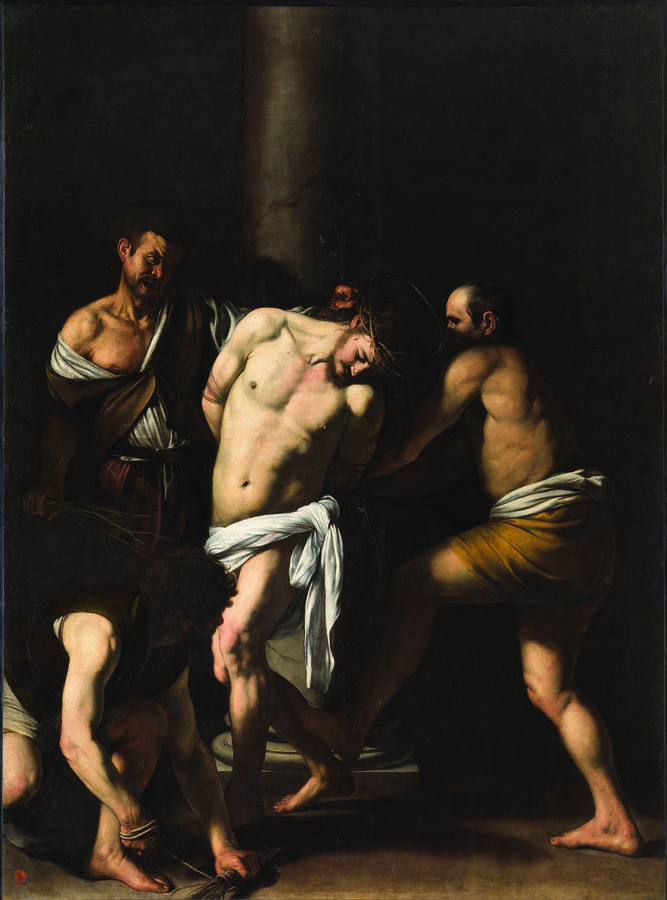 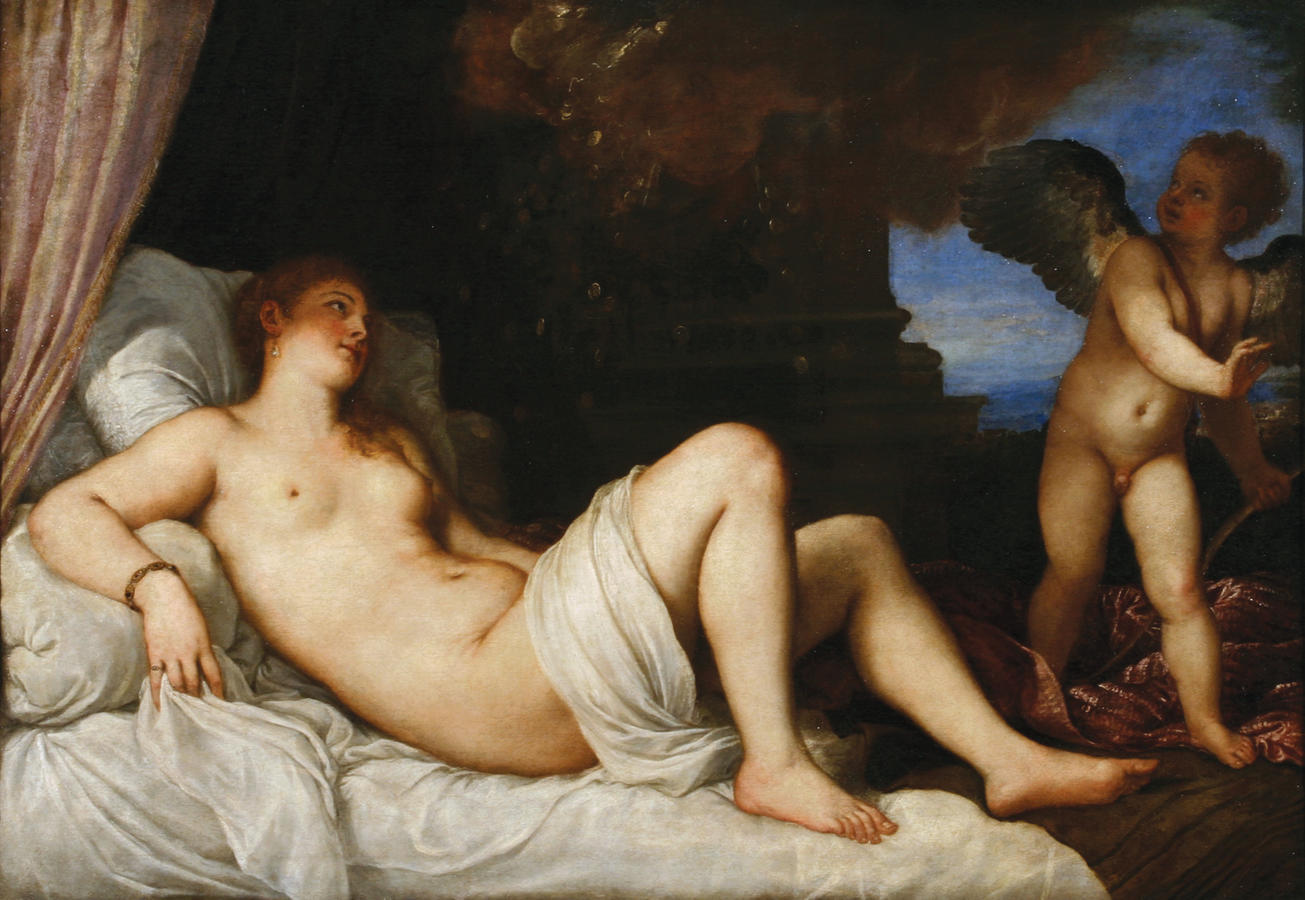 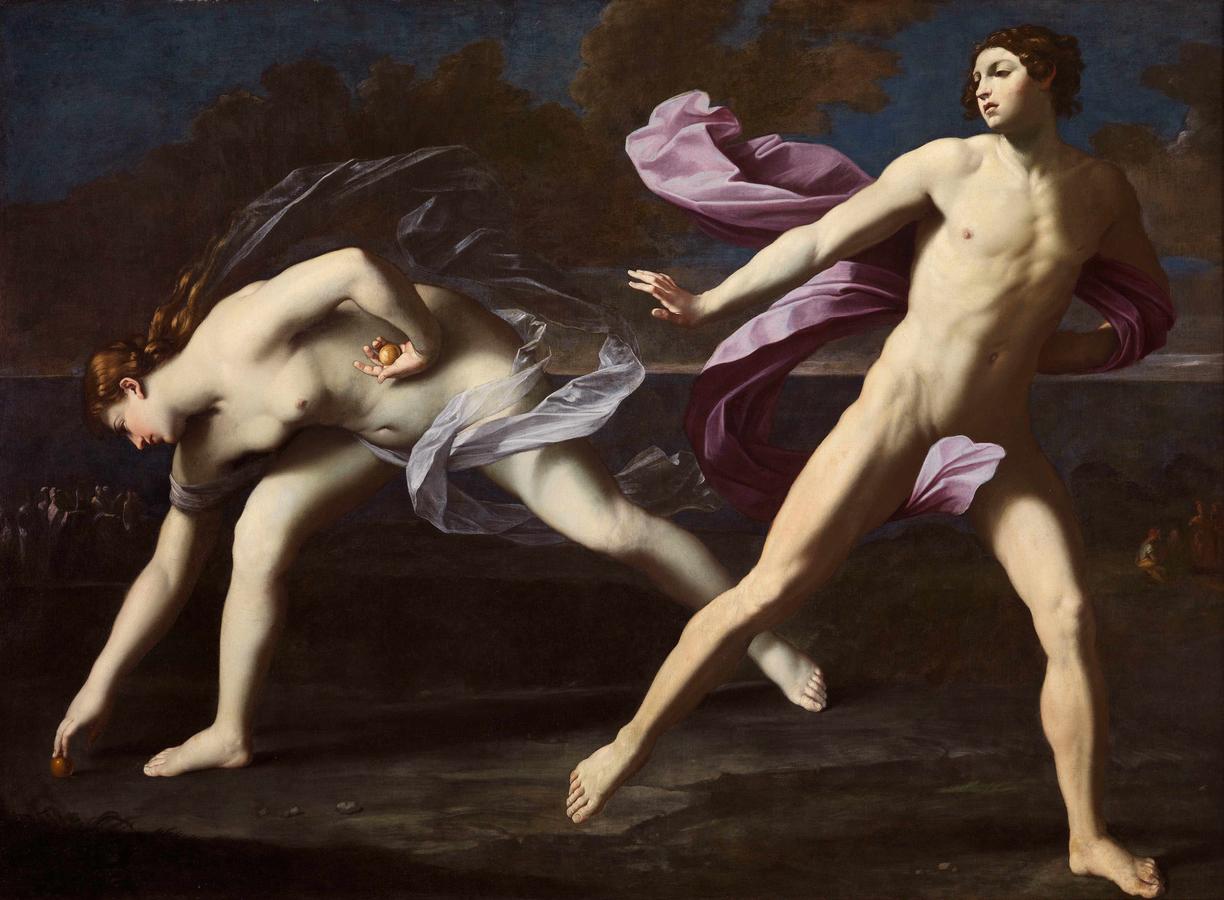 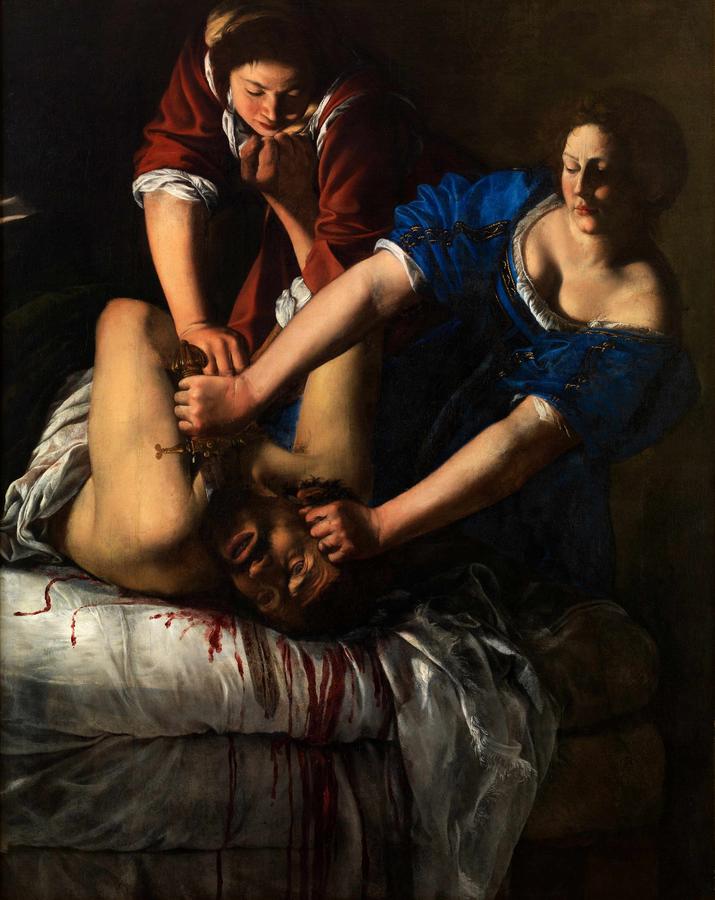 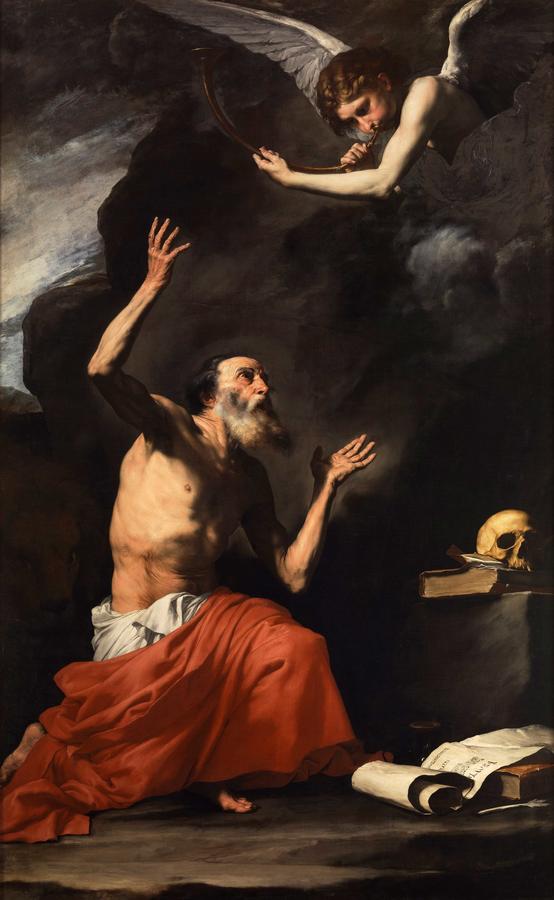 Jusepe Ribera, "Saint Jerome and the Angel of Judgement," 1626, oil on canvas 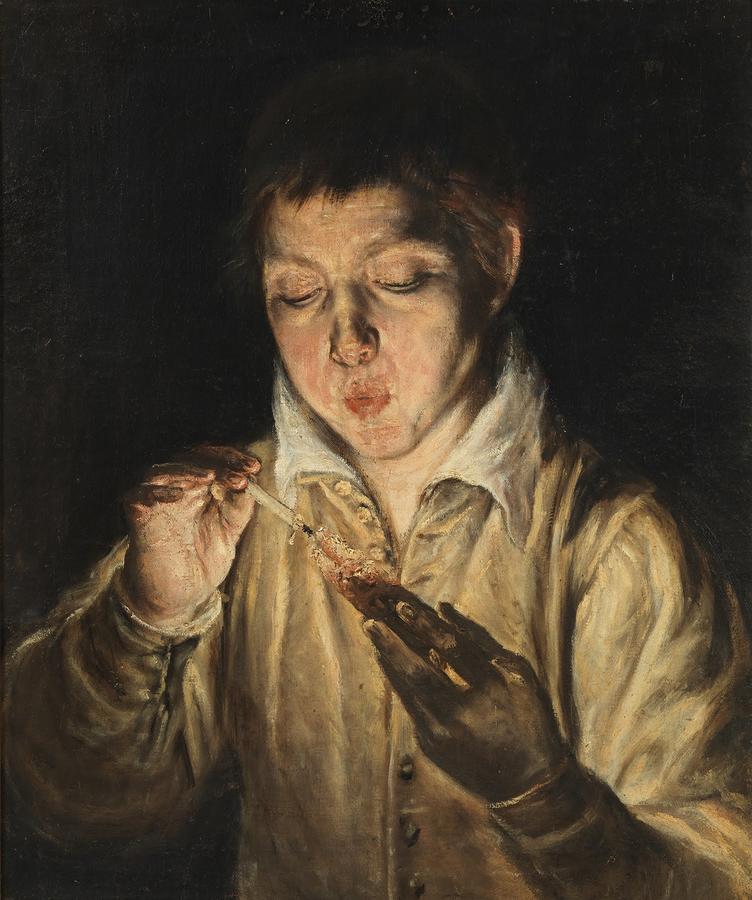 The exhibition is organized by the Museo e Real Bosco di Capodimonte, Naples, the Kimbell Art Museum, the Seattle Art Museum, and MondoMostre. Promotional support is provided by American Airlines, NBC 5, and PaperCity.

Listen to selections from the exhibition audio guide and conversations with curator, Guillaume Kientz. 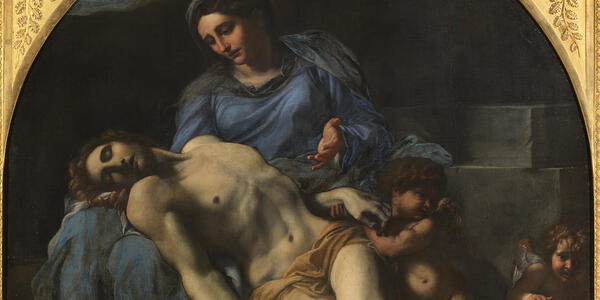 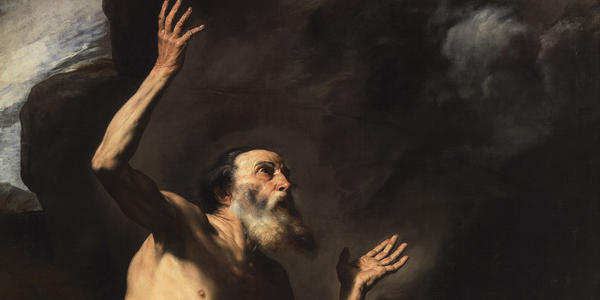 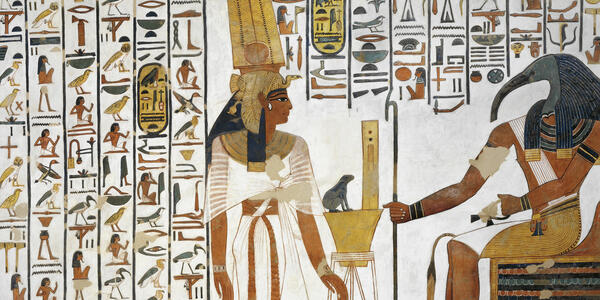 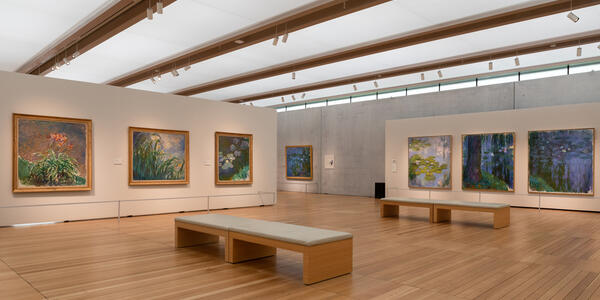